Taking an image, freezing a moment, reveals how rich reality truly is.

It’s been several years since I uploaded my last film in a camera, at the time the first digital ones were appearing that did not really offer a quality high enough to imagine the abandonment of the film, over the years the Digital has however been able to become competitive by offering possibilities never seen before, and even if the quality of the film continued to be superior, the versatility of the bit began to claim even illustrious victims, such as the American Eastman Kodak who in 2012, after 131 years of activity, appeals to “Chapter 11” and calls for assisted bankruptcy.

We can say that the epoch-making change has touched almost everyone. First of all I found myself embracing the new technologies, forgetting the old film 35mm in a drawer. Most of these devices in “disuse” are found in dusty boxes, on the stalls of flea markets, for sale on online sites where often the description informs us that “… the appliance was fully functional but since I’m more practical than analogue photography for several years and it’s not guaranteed to work … “. 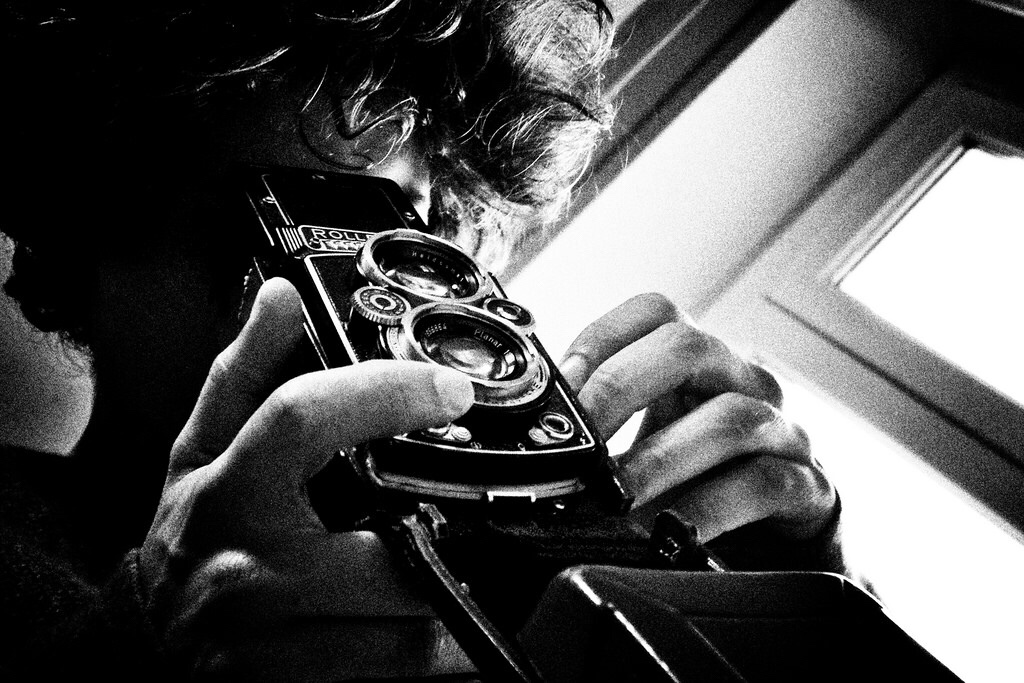 Many of these devices work perfectly, unfortunately the inconvenience of use, in an era in which no one knows where to buy and develop the film, lead some people to get rid of their jewelry. This phenomenon, however, creates advantages very well known to collectors of photographic approaches, such as the collapse in prices of the used analogue.

Paradoxically, in this digital age we find ourselves all, some more or less, to simulate analogue photography. Starting from a trivial transformation in black and white of a digital photo, up to more complex processes through the software that simulate film and grain, which effectively produce excellent results.

A good product, in terms of marketing, which has been able to make eye for the nostalgic analogue is Hipstamatic, the application for iphone that simulates the analog device in all respects, to the point of selling its users virtual films, with each their own characteristics. Effective also fujifilm that has been able to offer devices with a design that recalls the analog and that through digital simulation allow you to choose which film to use.

We left the film, revolutionized the way we take photography, sold out our analogue devices, and now we simulate the film we did not want anymore! Does all this make sense?

I’m hard to answer, but to try to understand I did something that a few years ago I never imagined doing: I went on the internet, I bought for a little money a Yashica mat 124g (end production 1985 ) I ordered a medium format film in black and white and five minutes ago I uploaded the film, and now she is ready to take her first picture after several years of inactivity. 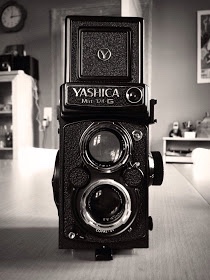 How will this story end?

I can not say, I certainly will not waste the ten exposures to take random photos as sometimes happens with digital. But as soon as I find answers I will let you know.

Have you ever thought to take the device out of the drawer to see if it still works?